So, into the new year we burst. The first two gigs were rather good. A decent turn out in both cases an’ a weekend of catchin’ up with friends around the Peterborough area at an’ inbetween the gigs themselves. Steve Bentley from Greenman Rising joined me for a few songs durin’ both sets at The Railway playin’ his monster of a bodhran. I’ll be returnin’ to both The Straw Bear an’ The Railway a little later in the year. 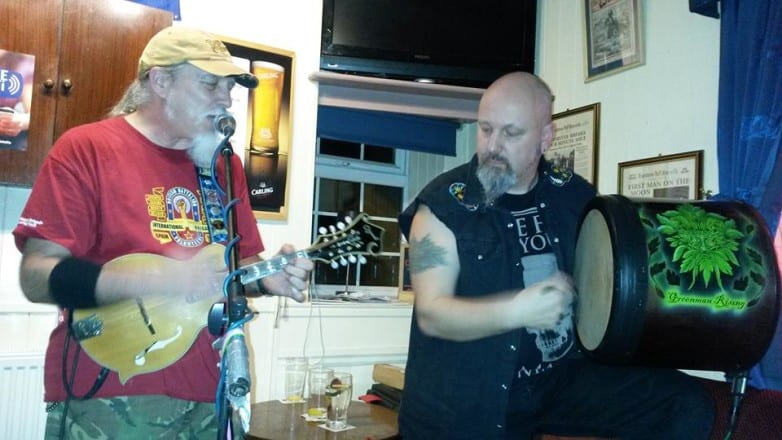 After the gig I drove down to the south coast to see my folks, arrivin’ there around 5am.
Loaded with coffee I could do little more than doze in the drivin’ seat down at Langney Point at Eastbourne but was rewarded with a beautiful sunrise before headin’ to their house. 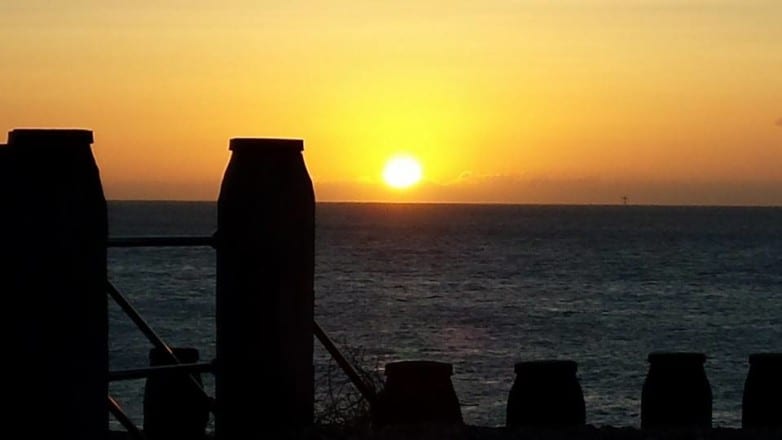 Last night I was over at Powerhouse Studios in New Haw to track some mandolin on The Fanzines’ recordin’ of a Levellers song for the Bostin’ Days project in aid of the Devon Air Ambulance. I have already recorded a track for the album, my own cover of a Levellers song. There are thirty different artists, bands an’ configurationas thereof, all coverin’ a Levellers song. It’s gonna be a crackin’ album an’ should be available around May I think.
This is me recordin’ my track for the album not that many weeks ago…. 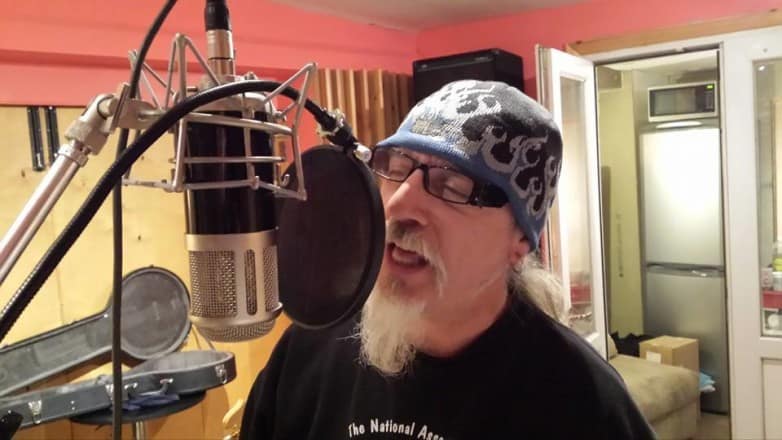 An’ then with The Fanzines last night…. 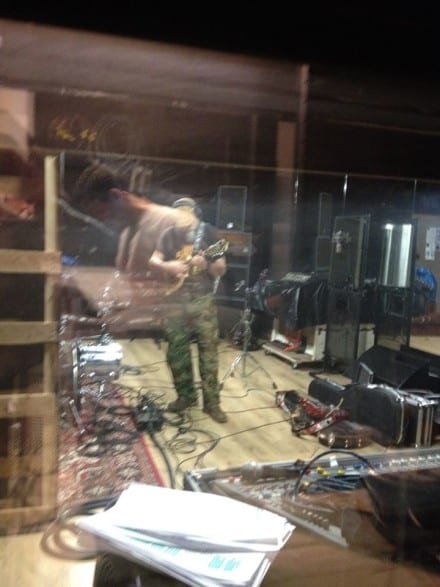 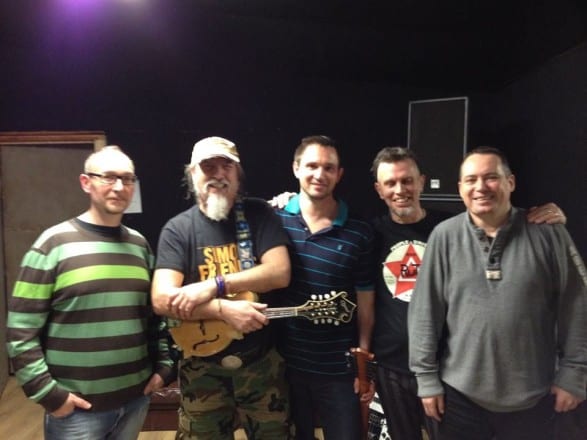 This is the album we’re all workin’ on, an’ the reason I’ve not mentioned what tracks were doin’ is that it’s all a bit hush hush just now until the album is ready for release. Sorry you’re gonna have to wait for the listin’ but as I said it will be a crackin’ album an’ very much woth the wait an’ your cash…. 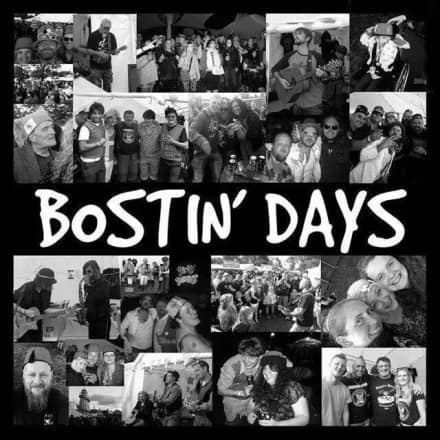 I’ve also been recordin’ mandolins for Canadian artist Pat Savage who apart from recordin’ an’ giggin’ has had a video series about his ridin’ adventures. No photos as of yet as the album artwork has still yet to be done. Here though are details where some tracks can be heard this comin’ Thursday. I am informed that it’ll be 4pm our time here in the UK.

That’s me just about done for now apart from to say that I have a special guest or two on my Some Days Are Diamonds album. Much of the recordin’ is now done but here’s a photo from run throughs of a couple of tracks that Simon Friend from the Levellers is playin’ on for it, taken last week…. Until next time, fair travels an’ fine times to you.