STEViE has released six studio albums: ‘…. A Little Further Down The Line’, ‘Too Poor For Trailer Trash’, ‘Ride’, ‘Garage Songs’ and ‘Fair Travels & Fine Times’. In 2013 he put out a live CD, recorded at The Assembly Rooms in Derby 2012 when supporting Simon Friend’s Seismic Survey. His most recent album’Fair Travels & Fine Times was released in September 2017.
STEViE’s music is gutsy, edgy and raw – a hardcore, barstool troubadour – with a voice as raw as cigarettes and single malt in a backstreet bar late on a Saturday night

A Little Further Down The Line 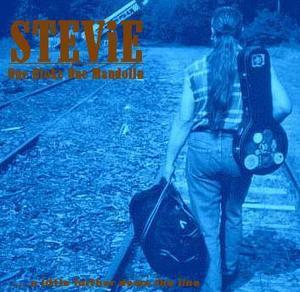 Too Poor For Trailer Trash 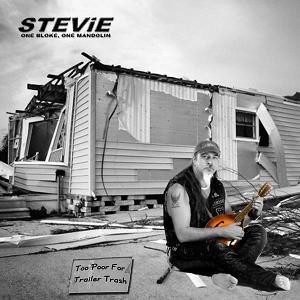 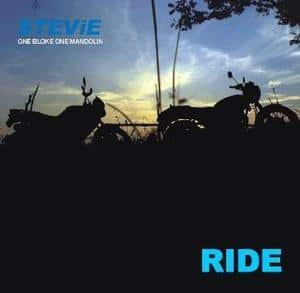 STEViE One Bloke One Mandolin
Copyright © 2021 All Rights Reserved